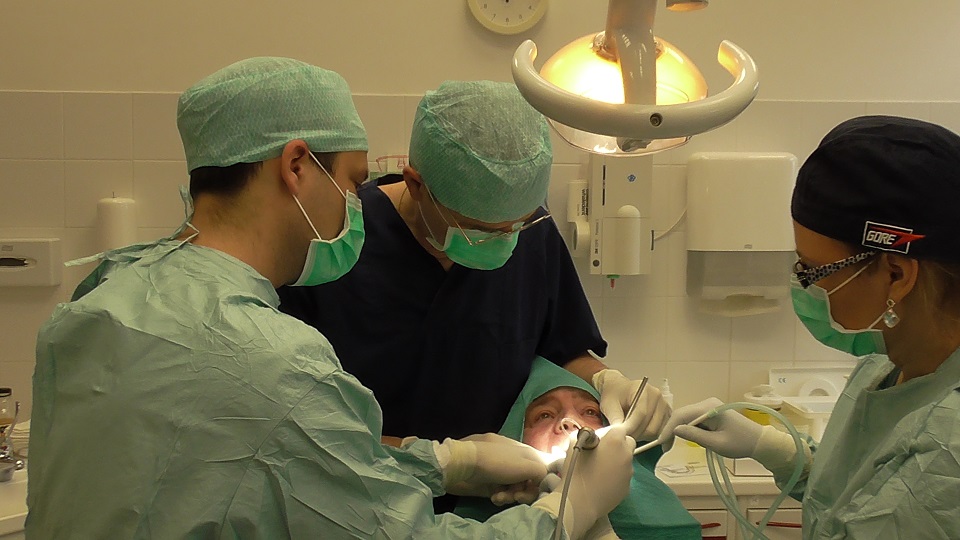 Dentist list in Vienna, dental practices, addresses, phone numbers, email addresses and opening times. All kinds of dentists, dental clinics and other specialists in oral and maxillofacial surgery in the districts of Vienna.

Find a dentist ASAP any day, 24/7, including weekends, Saturday, Sunday. Quick and easy!

Dentists near me in Vienna

What can you do if you need to see a dentist ASAP in Vienna ?

Frustrated with finding a dentist in Vienna? We understand, it can be a lot of pain for something that should only take a few minutes. When your toothache is combined with a headache, this site could release the pain finding the nearest dentist available in Vienna. This dentist directory is intended to be a quick and easy tool to find a dental surgery, make an appointment with a dentist and get dental treatment in the city of Vienna for everybody, locals and tourists as well. One can also reach other relevant occupational groups, such as specialists in orthodontics and specialists in oral hygiene through this site.

The search by  districts function makes it easier to find  a dentist close to you in Vienna. Registered dentist on this website can have their own dedicated page for their profile that can be reached quickly via the search. Users can find opening times of dental surgeries in Vienna, addresses of dental Practices and phone numbers of dentists. In addition to their basic information, it is also sometimes possible to get extra information such as payment methods on the profile page of the dental practices registered with us. Users also can read reviews from existing patients of the chosen dental practice and can give short evaluations in the form of comments about a dentist or a dental surgery on their profile page. Visit your dentist in Vienna twice a year.

“Now, most dentist's chairs go up and down, don't they? The one I was in went back and forwards. I thought 'This is unusual'. And the dentist said to me 'Mr Vine, get out of the filing cabinet.“ -Tim Vine

If you need a dentist in Vienna in an emergency, search for the opening times of the dental surgeries listed here . Further information on emergency dentists in Vienna can be found on the homepage of the Austrian Dentistry Chamber at www.zahnaerztekammer.at or at www.wien.gv.at

Vienna is the capital of Austria with more than 1.7 million inhabitants, Vienna is the most populous city in Austria. Read more about Vienna on Wikipedia.

The first district has the fewest inhabitants but most workers. The tourism and good accessibility in the center are the reason for the high workplace density.  there are tremendous amount of shops, businesses and offices and for many companies, the first district is simply prestige in the center of the Austrian capital, The second largest district is Donaustadt , district 22. This district is the largest one in Vienna.There is a quiet small population density here, and even lower is Hietzing in the 13th district. Josefstadt, the 8th district is the smallest district when we sort by area, but the population density is the second largest in Vienna.The  most people per km2 live In the 5th district of Vienna in Margareten.

Zahnarztwien.info provides information exclusively about dental practices, addresses, telephone.  for an numbers, opening times, etc. Pictures, texts, logos and links are the property of their legal owners. Read more about Dentist Vienna-Hungary .By using our website you agree to be legally bound by these terms, which shall take effect. No guarantee for the completeness or absolute correctness of the information and no liability for the content of the site. We hope that you find useful information on our website and wish you all the best with your future dental treatment in Vienna. Peace, love, and vitamin c.